I’m sure most of us heard of Transformer models advancing the field of NLP by now. In 2017, a team of researchers published a paper titled “Attention Is All You Need” that proposed the Transformer model and broke records for machine translation [1]. Since then, there have been consistent innovations, with state-of-the-art Transformer models currently outperforming humans on the General Language and Evaluation benchmark [2].

Researchers have begun to implement Transformer models for computer vision. In this article, we'll discuss how to implement the model outlined in the paper published by Google Brain titled "An Image is worth 16x16 words: Transformers for Image Recognition at Scale" [3]. This paper shows that Transformer models can achieve state-of-the-art performance while requiring less computational power when applied to image classification compared to previous state-of-the-art methods.

First off, we need to install Hugging Face's transformers library.

Then, we’ll install a library called Pillow. Pillow allows us to create objects we will input into the transformers library for the images.

We’ll use ViForImageClassification’s “from_pretrained” method to load a model from Hugging Face’s model distribution network. Google’s “google/vit-base-patch16–224” model is currently the most downloaded ViTForImageClassification model and will be used for this tutorial.

There are larger models you can use instead that would result in better performance but larger computational requirements. For example, “google/vit-large-patch32-384” has higher accuracy and can run within a free Google Colab GPU instance. Other models can be found here.

Put the model in evaluation mode.

We’ll use both the request and Pillow to load an image from the web to classify. I suggest you change the URL to play around with the model.

From here, we can use the feature extractor to generate the encoding that will be inputted into the model. The output is a Batch Feature and contains a single field called “pixel_values.”

We now have everything we need to call the model! Let’s provide the pixel values to the model.

Run the following code to retrieve the prediction. To explain in layman's terms, the model outputs a score for each possible answer as “logits.” In line one, we extract these values. Then, in line two, we retrieve the index for the answer with the highest score. Finally, we convert the index into a label.

There are a few additional steps you must follow if you wish to use a GPU.

First, we need to detect if a GPU is available and then move the model to it if it is.

You can then follow all of the steps outlined above. Except, before providing the pixel values to the model, first move them to the proper device.

Now, you can follow the steps outlined in the Extracting the Answer section.

Learn how to implement a Transformer model for paraphrasing, keywords to text and grammar correction
Sep 14, 2021
4 min read
Sep
08 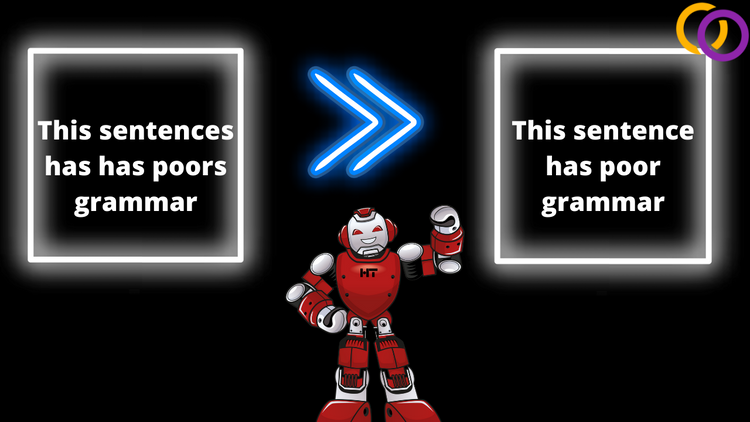